The Warriors of Æsir are a Norse-based gaming clan using military thematic elements founded on June 1st, 2001. Today, WA is led by Fleet Admiral Vestborgr Leitling the White Star. We began on StarCraft Battle.net and have journeyed to hundreds of far-flung games and battlefields. We have faced our Ragnarok and survived. We have seen a thousand victories and a thousand defeats. Even the relentless sands of time have not broken our resolve. Our heroes are given Marks and Titles and honored as Einherjar, and stories and songs are written of their deeds. WA members can trace their lineage back to the founders of the clan and name their ancestors from detailed charts, archives, and histories. Lineage is also used to organize the clan culturally into Houses, which are further divided into Families. Joining our clan means joining a House, becoming part of a Family, and beginning a unique journey through the ranks as you accrue honors, awards, and glory. Each of our members creates their own unique Norse name and identity, taking the first steps in establishing their own legacy in WA and even as a character in the lore-world of the clan. Great feasts and festivals are held throughout the year in which we honor the greatest heroes in the clan’s history, past and present. On the most important occasions, grand tournaments are held in which our warriors compete in honorable combat under the banner of their House. The clan’s ranks represent the Chain of Command and a ladder of leadership, responsibility, and respect. WA’s game organization consists of a Platoon on each of its current major games, and Divisions are made up of multiple Platoons. We also play a large number of games that are not currently organized into platoons but are still popular on our Discord server. Our most popular games are currently:

Clan WA is primarily based in North America, but we do have a number of members who either work night shifts or are from Europe or other time zones, and we encourage members to join and host events at times that work for them.

WA is now recruiting! If you are interested in a gaming clan like no other with a rich history and you can abide by our laws which help keep a mature and respectful atmosphere, then visit our Discord server today! 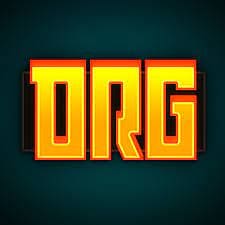 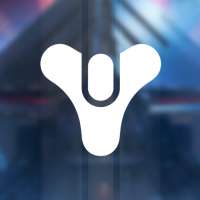 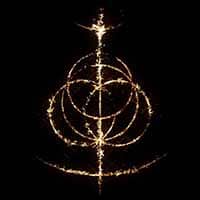 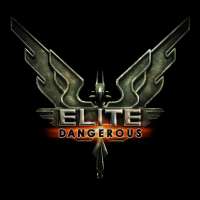 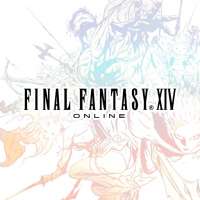 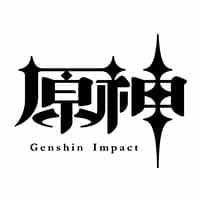 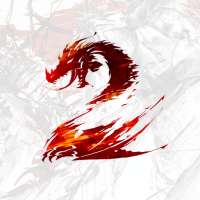 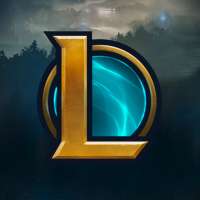 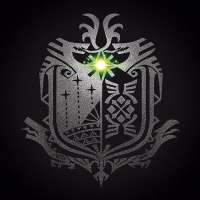 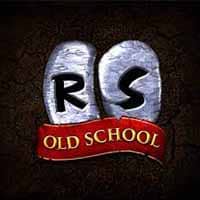 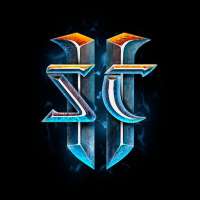 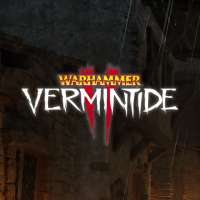 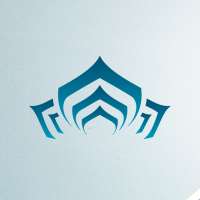 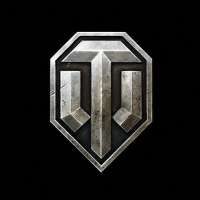 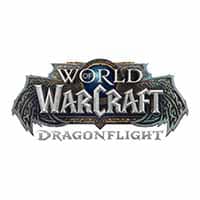 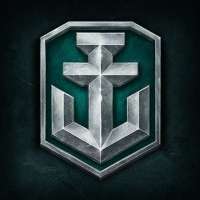 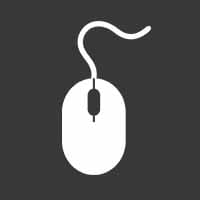